With the support of the Spanish monarchy, Ferdinand Magellan left Europe in 1519 in search of a western route to the Spice Islands. His arduous journey would lead to the nautical discovery of the Pacific Ocean, forever discrediting the assertion that the earth was flat.

NoticeAbility is embarking on a similar quest. As a leading voice in the positive dyslexia movement, we have plotted a course to overcome stigma and navigate the tumultuous waters of preconceived notions. What lies ahead is a paradigm of global acceptance and dyslexic empowerment. And like Magellan, our efforts require the sponsorship of entities who can envision a world beyond the constraints of outdated conjecture. 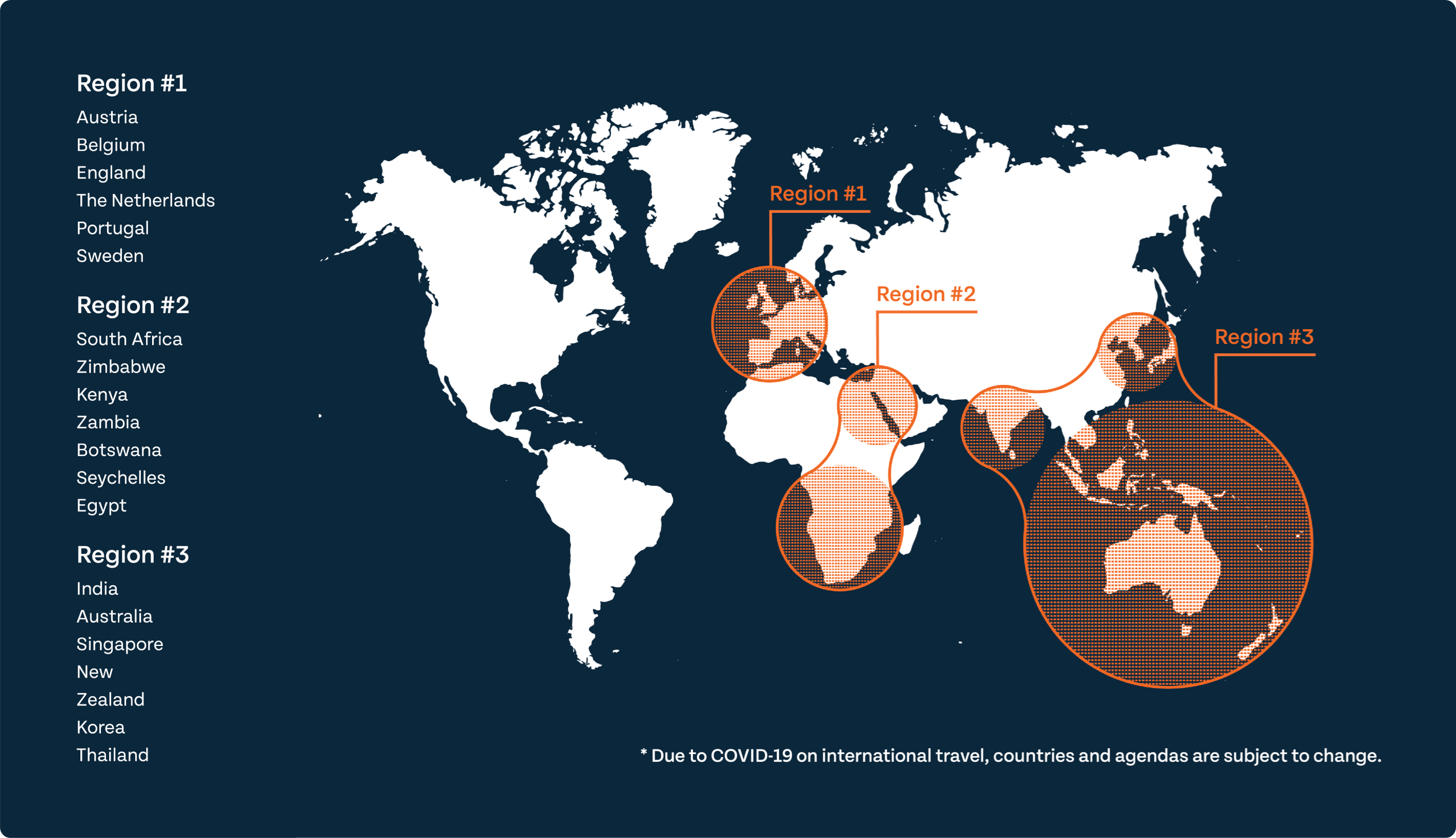 NoticeAbility is an American nonprofit organization dedicated to helping students with dyslexia identify their unique strengths and build self-esteem. We incorporate the neuroscience of dyslexia, the best practices of special education, and the power of EdTech to construct enrichment curricula and teacher training programs for global distribution.

NoticeAbility has created a new paradigm for educating middle school students with dyslexia. While remedial reading programs are essential to dyslexics’ early education, the traditional school curriculum does a profound disservice to millions of students by failing to mine the specific and powerful capabilities of the dyslexic mind. NoticeAbility disrupts this narrative by introducing tailored enrichment curricula to students with dyslexia at the point (middle school) where the students have achieved a level of reading proficiency, but their negative self-image has not yet solidified. Once students come to recognize their strengths, they are more inclined to embrace their educational experience and fulfilll their personal and professional potential.

Designed with support from Harvard University, NoticeAbility’s enrichment curricula provide educators with practical tools to empower their students. Each course introduces students to professions that highlight the neurological strengths of the dyslexic mind (entrepreneurship, engineering, architecture, and art).

NoticeAbility’s Entrepreneurs & Innovators curriculum explores the fundamental tenets of entrepreneurship through a project-based, experiential lens. Students produce a business plan and create a presentation and pitch for the business they design.

This course explores the fundamental tenets of residential and landscape architecture, civil engineering, and 3D computer rendering through a project-based, experiential lens. Students produce a computer-generated settlement or a unique biome.

This course explores perspective-taking and artistic creativity. Students work on a series of prompts from each other’s work and explore expression through drawing, movement, poetry, sculpture, photography, and music.

Shaped by the challenges associated with his dyslexia and after struggling through the traditional secondary education system, Dean became a diligent and successful college student who developed a true love of learning at Bates College. Upon graduation, Dean embraced his entrepreneurial instincts and acquired a small seasonal restaurant on Martha’s Vineyard Island that he transformed into a successful full-scale enterprise. It was through this endeavor that he was able to contextualize his years of laborious academic learning and discover the true gifts of his own dyslexic mind. As a social entrepreneur, Dean has founded his own nonprofit organizations and served as board member and advisor to a number of others. NoticeAbility is the culmination of Dean’s passion for education and his conviction that the advantages of dyslexia far outweigh its associated challenges.

Bodhi was the inspiration behind the creation of NoticeAbility. At seven years old, Bodhi began the first of three businesses, prompting Dean to research the correlation between entrepreneurship and dyslexia. By the time he was eight, Bodhi was speaking publicly about his dyslexia and its cognitive advantage. Soon after, Bodhi became a regular on the domestic and international speaking circuit, joining his father on-stage at schools, galas, and conferences. As a 14-year-old, Bodhi has navigated the reading remediation process and established himself as a successful and dedicated student of academics, sport, and travel. After contributing to NoticeAbility’s Engineering & Architecture curriculum design, Bodhi began mentoring students during the course and now teaches it. When not on stage or studying, you can find Bodhi Scuba diving or goaltending in either water polo, ice hockey, or lacrosse.

Sally Taylor is a musician and the Founder of Consenses, a global, multidisciplinary, artistic collaboration connecting over 350 artists from around the world. Born and raised in New York City, Sally was diagnosed as dyslexic at age 10 and spent her early years learning how to communicate and decode the world using art as a language. She taught herself how to play guitar and write music and in 1998 she formed her own record company and produced and recorded three albums. In 2012, Sally founded Consenses with the mission of promoting tolerance, empathy, creativity and peace by providing art as a language and a lens through which to understand ourselves, each other and our world more compassionately and expansively.

NoticeAbility’s courses re-contextualize dyslexia through a strength-based narrative. During our free workshops, local students will explore abridged versions of our semester-long courses. The educators in attendance have the chance to observe how NoticeAbility has designed and delivered its courses. After attending our workshop, educators will receive free access to a NoticeAbility course that they can offer in their school or practice.

NoticeAbility offers engagement seminars to families of students with dyslexia at the end of each workshop. Participants are introduced to dyslexia as a brain-based difference that is not a function of low intelligence, bad parenting, or poor student effort. Attendees explore the detrimental impact of negative reinforcement on student development and learn, by contrast, how student performance and self-perception improve in a strength-based paradigm.

Having gone through her first NoticeAbility classes, our daughter is now wanting to write down her own ideas, and it’s nice to see her for the first time excited to write on her own.

A word on partnership

NoticeAbility is committed to empowering students with dyslexia around the world. Collaborating with like-minded international partners is essential to our mission.

The impact of the Magellan Campaign will hinge upon the hospitality and support of our partners. While NoticeAbility has raised funds to offset our expenses and ensure that our workshops are free, logistical and organizational support from our collaborators will be critical. To that end, we have created this handbook as a blueprint for our work together. We thank you, in advance, for your assistance and cooperation.

A word on sponsorship

We assert that the relationship between nonprofits and corporate sponsors is outdated. As 21st-century philanthropy transitions from micro-impact to systemic change and scale, the mechanics of the sponsorship/sponsee relationship demand innovation.

While logos placements and ‘shoutouts’ warrant attention, NoticeAbility is committed to a deeper collaboration with our corporate partners. Our sponsorship engagements are rooted in teamwork and collaborative marketing efforts. As your partner, NoticeAbility will co-create social media and messaging campaigns that highlight our mission and showcase your commitment to social equity by empowering at- risk children around the world.